Falcao signed for the Red Devils on a season long loan during transfer deadline day.

Manchester United have been given a huge boost ahead of their Premier League match against QPR with Radamel Falcao in line to make his debut while Ander Herrera is also back from injury, the Guardian reveals.

The Spaniard suffered an ankle injury last month but has been training hard to try and get back to full fitness.

It looks like the midfielder’s hard work has paid off as he is now set to get a place in Louis Van Gaal’s side for the visit of QPR.

The Red Devils haven’t won a competitive match under Van Gaal yet but the news that both Falcao and Herrera are available for the match against the Hoops should ensure United are favourites to come out victorious on Sunday. 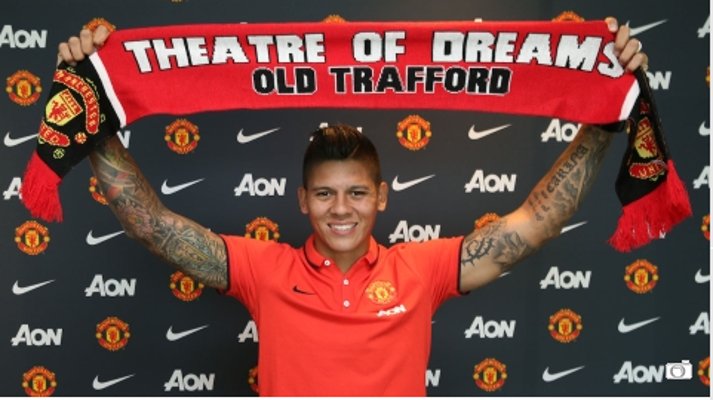