How the 20 Premier League clubs line up by net spend.

With the 2014 summer transfer window having slammed shut last week, Soccerex have conducted a detailed study into the transfer habits of clubs from the five major European leagues, with particular detail having gone in to analysing the Premier League.

Net spend is one of the areas that has been looked at in particular detail, with this being how the Premier League’s 20 clubs rank from their summer net spend: 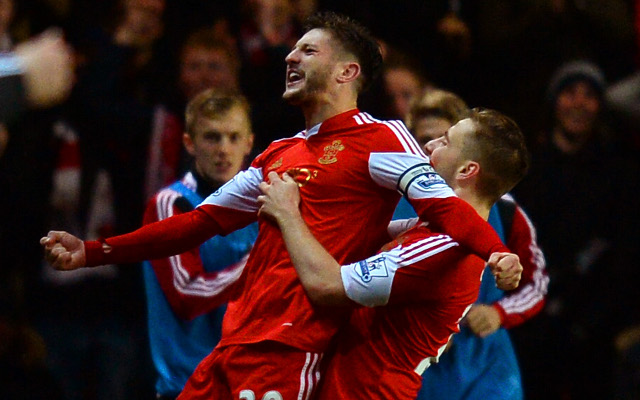 20) Southampton (€-46 million) – Despite spending a significant sum themselves, the huge sales of players like Luke Shaw and Adam Lallana meant that the Saints made a big net profit.

19) Stoke City (€-2 million) – A quiet summer in the transfer window for Stoke City manager Mark Hughes, save for the eye-catching capture of Bojan, meant that the Potters made a small profit.