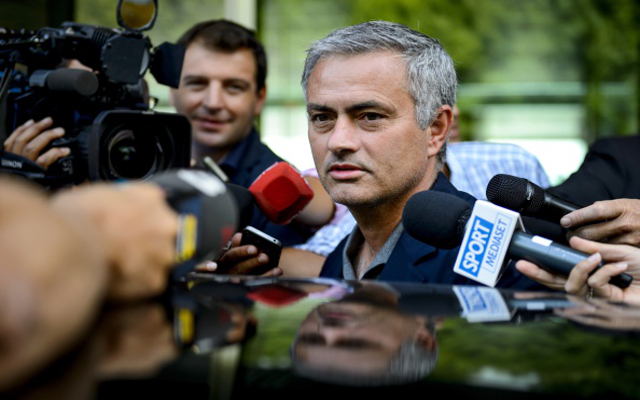 Real Madrid are readying a summer move for Chelsea star Eden Hazard as a potential replacement for Cristiano Ronaldo according to the Daily Star.

The 29 year old Portuguese international’s future at the Bernabeu is apparently ‘up in the air’ and there is growing speculation of a possible return to Man United, leaving the Spanish giants with a fairly big void to fill.

Chelsea latest: The Blues Starlet XI, a team that can dominate for a decade

Ronaldo is said to have fallen out with Real Madrid’s executive and this has led the La Liga side to draw up a list of possible replacements with 23 year old Belgian Hazard topping that list.

Hazard has proven a massive success since making his £32m move to Stamford Bridge in the summer of 2012 and is not a player boss Jose Mourinho would like to see leave, let alone to join his former employers.

This source claims Chelsea would demand £60m for the former Lille man and comments made by Ronaldo do appear to back up talk of a possible move back to Old Trafford.

“I love Manchester. Everyone knows that. Manchester is in my heart. I left many good friends there.

“The supporters are amazing and I wish I can come back one day.”

Hazard has been a consistent performer since moving to the English top tier, finishing last season as both Chelsea’s leading goal-scorer and leading assist maker.

Eden Hazard has scored 31 goals in 114 appearances for Chelsea.