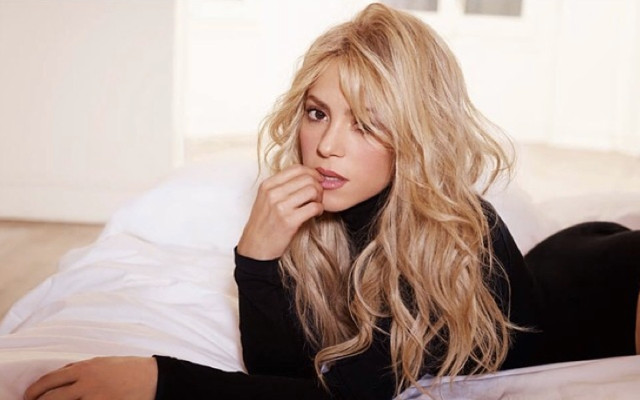 Celebrity couple set to have another baby…

Barcelona and Spain legend Gerard Pique is set to have another baby with Colombian singer Shakira, and the artist’s mother has confirmed it will be a boy, Hola reports.

“Another little boy, a playmate for Milan (the couple’s first child),” confirmed Shakira’s mum when reporters asked her.

Pique and Shakira have been happily together since meeting at the 2010 World Cup, when the singer was performing the tournament’s official anthem.