The players who have come through the academy to be sold or loaned out.

Manchester United have a long and proud tradition of promoting players from the academy and giving them a chance to earn a place in the first team.

SEE ALSO:
Welbeck goal identical to one scored by idol Thierry Henry.
Five Manchester United players that should have been sold.
Radamel Falcao spelt wrong by the club.

Most famously their so-called ‘Class of ’92’ played a key part in the treble winning season of 1999, but many fear that policy has been axed by new manager Louis van Gaal.

This summer the Dutchman has spent over £150m on new players, whilst no fewer than seven academy players have been allowed to leave Old Trafford.

Here are those deemed not good enough by van Gaal. 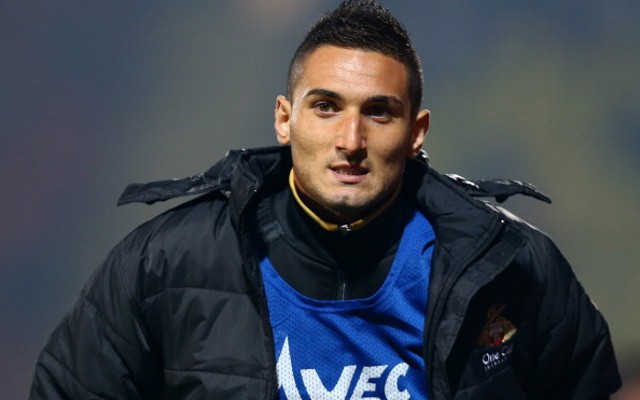 Having broken onto the scene with a superb goal against Aston Villa in 2009, the Italian then had six loan spells with five different clubs and only ever managed 36 appearances for the Red Devils.

Macheda left for Cardiff City this summer with Ole Gunnar Solskjaer using his connections to land the 23-year-old.