Nobody earns more money than AS Roma legend…

Italian daily La Gazzetta Dello Sport have released the wages earned by stars in Serie A.

The list makes for very interesting reading, with some stars seemingly under or overpaid.

Roma legend Francesco Totti earns almost three times less than the highest paid player at his club, Daniele de Rossi for instance, while Juventus star Paul Pogba, one of the most highly sought after players in World football, is only his club’s 15th highest paid player!

The ten highest paid players are in Serie A are made up entirely of stars from five clubs: Juventus, AS Roma, Fiorentina, Napoli and AC Milan, and only three of them are of Italian origin.

Here’s the top 10 in its entirety: 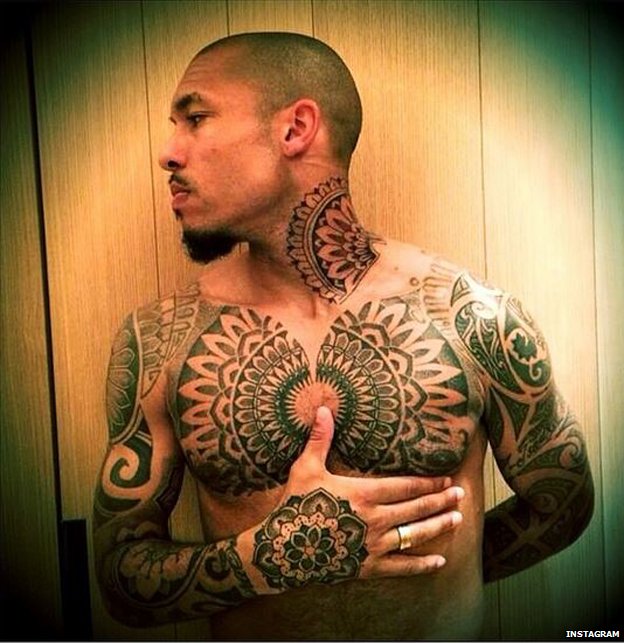