The top ten highest spending clubs in Europe during the summer transfer window.

One of the numerous areas of data to be mined by the study has been into the spending habits of Europe’s biggest clubs, with these being the ten who splashed out the most on transfer fees during the summer window: 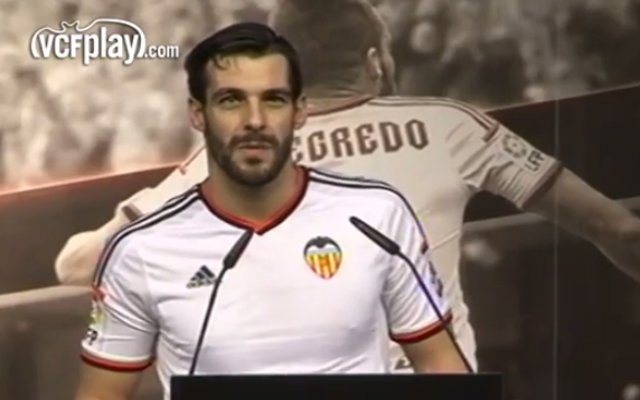 La Liga outfit Valencia saw their takeover by businessman Peter Lim go through this summer, allowing them to go out in the transfer market and spend big, largely on loan deals with a view to permanent ratification next summer. Their biggest moves were for striker Alvaro Negredo from Manchester City and winger Rodrigo from Benfica.