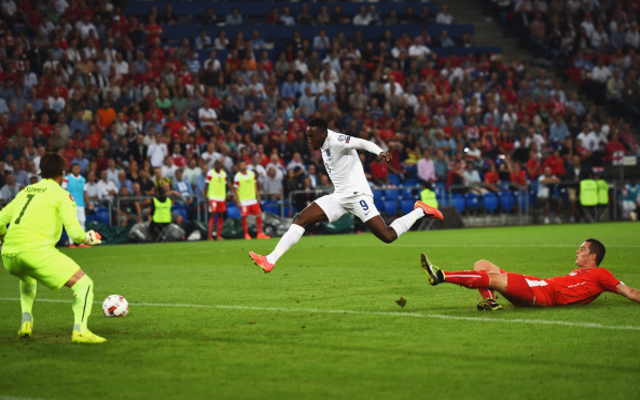 Emirates Stadium new-boy feels England can continue to improve after their solid win in Switzerland.

Newly signed Arsenal star Danny Welbeck will have had his side’s fans purring with anticipation following his two goal salvo against Switzerland and the 23 year old believes England can still improve.

Roy Hodgson’s side impressed in the final third in Basel and their three point haul, in arguably the toughest game England will face in Euro 2016 qualification, should hold the Three Lions in good stead for the road ahead.