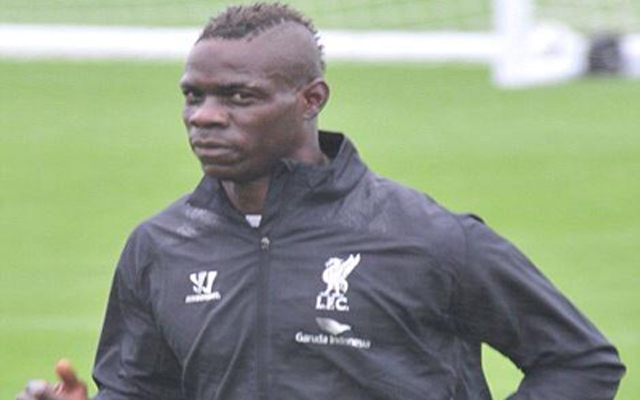 The forward did NOT kick Wolves player, despite internet accusations…

Wolves manager Kenny Jackett has totally dismissed the allegations that Mario Balotelli was involved in a nasty altercation with George Saville during a behind closed-doors friendly with Liverpool, the Echo reports.

Twitter went into overdrive last week with rumours that the maverick Italian stamped on Saville during the second half of the match which took place at Melwood, Liverpool’s training ground.

The story was largely based on this picture from the match, which shows the referee chatting to the £16m signing, while Saville clutches his head in the background.

Balotelli was reportedly subbed off in a closed friendly earlier after kicking a Wolves player in the head. #LFC pic.twitter.com/6RM5Lxedl6

It has now emerged though that the story was a complete internet fabrication.

“There were a few tackles in the game but nothing out of order,” Jackett told the Birmingham Mail.

“I can’t even remember a 50-50 between Balotelli and Saville.

“I can’t really think of an incident where him and Saville clashed if I’m being truthful.

“Balotelli was substituted, but not after any particular tackle or incident.”

The news will be a relief to Liverpool fans, some of whom are nervous that the controversial forward could bring disharmony to a tightly knit squad.

The Italian made his debut against Tottenham just before the international break, and despite not scoring, played his part in an impressive 3-0 victory for the Reds.

Now with Daniel Sturridge injured, his role in the team will be become even more important, with Liverpool hosting Aston Villa in the Premier League on Sunday. The no.45 could start up top with Rickie Lambert if Rodgers decides to stick with the diamond, or play as a lone striker in a 4-3-3 formation. 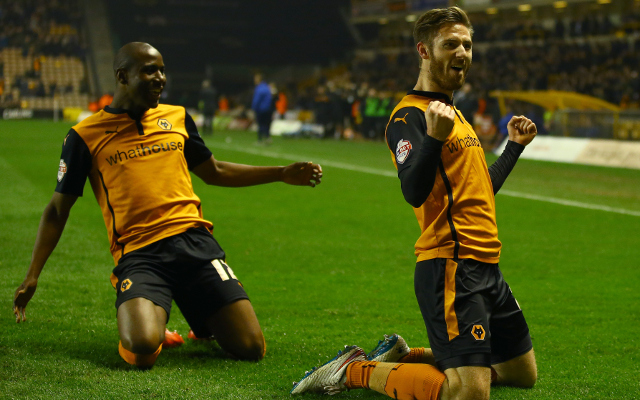