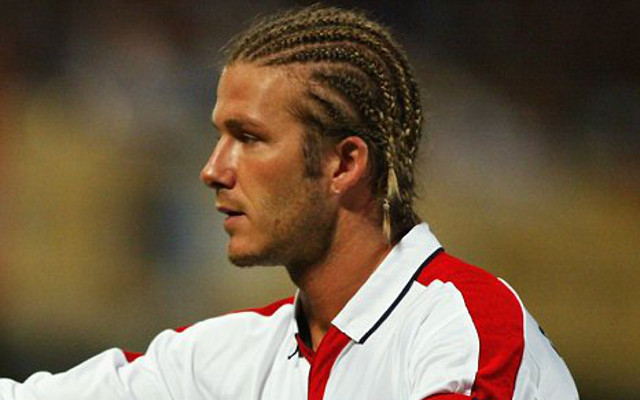 There have been some truly awful haircuts throughout the history of football.

Football history is littered with examples of really bad hair. Some of the best footballers in the world were responsible for having the worst barnets. Even men like David Beckham, the king of cool, had times in his career when he had obviously fallen out with his barber.

Giovanni Simeone Son of Diego Simeone, turned up to training in River Plate with this monstrosity. pic.twitter.com/KTcO8BdZs0