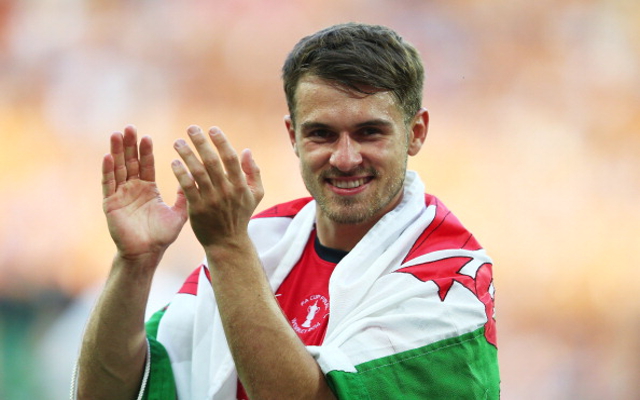 Aaron Ramsey hobbled off  with an ankle problem during Wales’ victory over Andorra in the Euro 2016 qualifiers, which was played on an artificial pitch.

It is yet unclear whether the midfielder will be ready for Arsenal’s weekend fixture with Manchester City, and Gunners fans took to Twitter to vent their frustration.

Hope Ramsey & Ozil make it for the weekend. Would love to see them reunited with Arteta in central midfield.

Aaron Ramsey was kicked or something, and he twisted his ankle. 24-48hrs are vital moment to know the degree of his injury.