Arsenal take on Manchester City at the Emirates Stadium in this Saturday’s lunchtime offering in the Premier League.

The Gunners are one of only four top-flight teams who are unbeaten so far this term, but they are currently below City in the table, having drawn two of their three opening league games.

Many of Arsenal’s first-team stars have been away on international duty recently, but most were back at the club’s London Colney base on Wednesday for training.

Colombian goalkeeper David Ospina has yet to make his Arsenal debut due to injury.

However, he played 90 minutes for his country in a 1-0 defeat to Brazil last weekend.

Ospina is now back in full training and he could play against City, although manager Arsene Wenger is likely to keep faith in Wojciech Szczesny, who has kept three cleans sheets in six games in all competitions this season.

Here are 14 images from Gunners training, courtesy of Arsenal Pics. 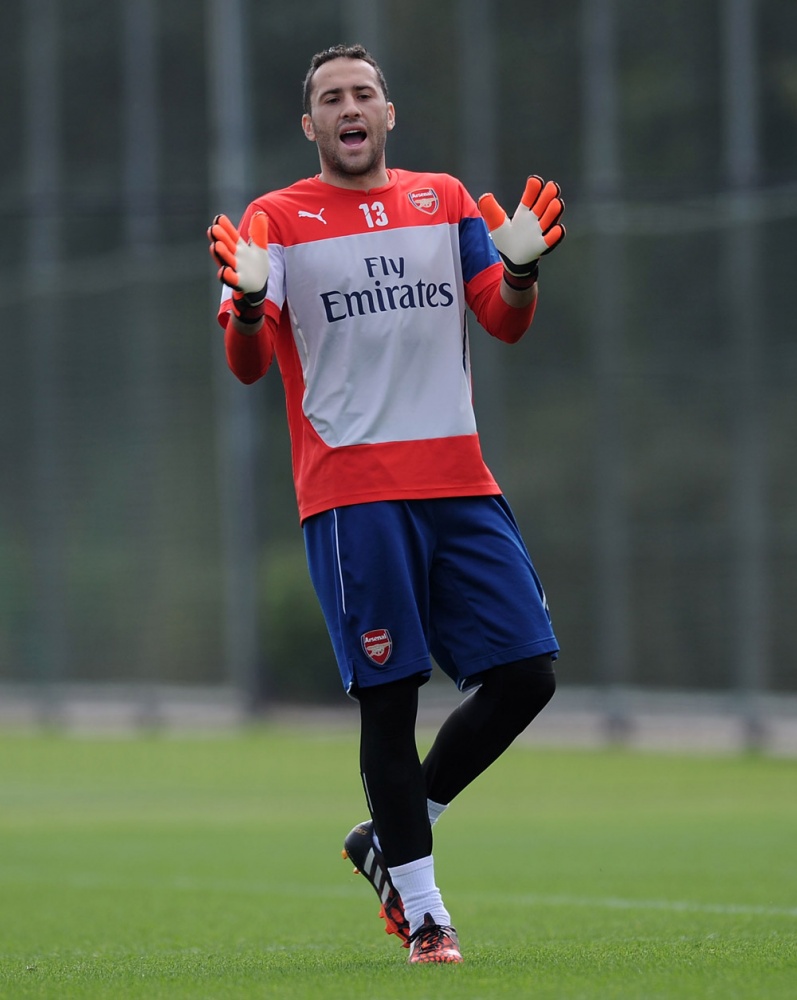 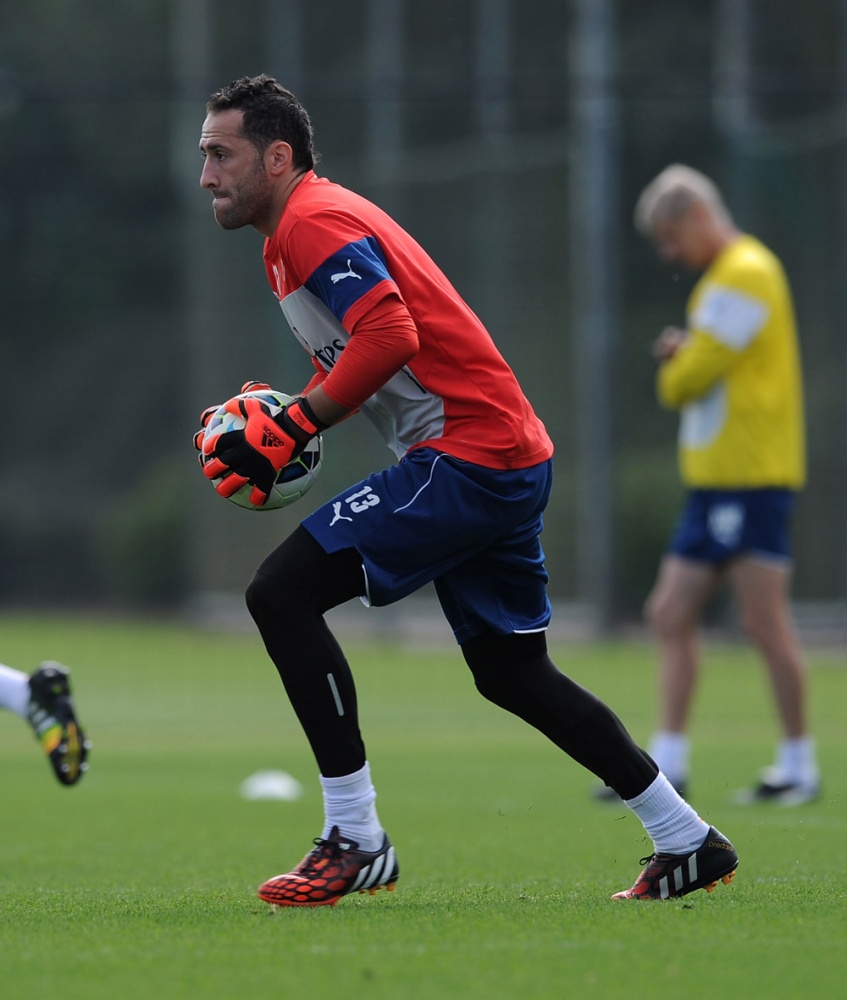 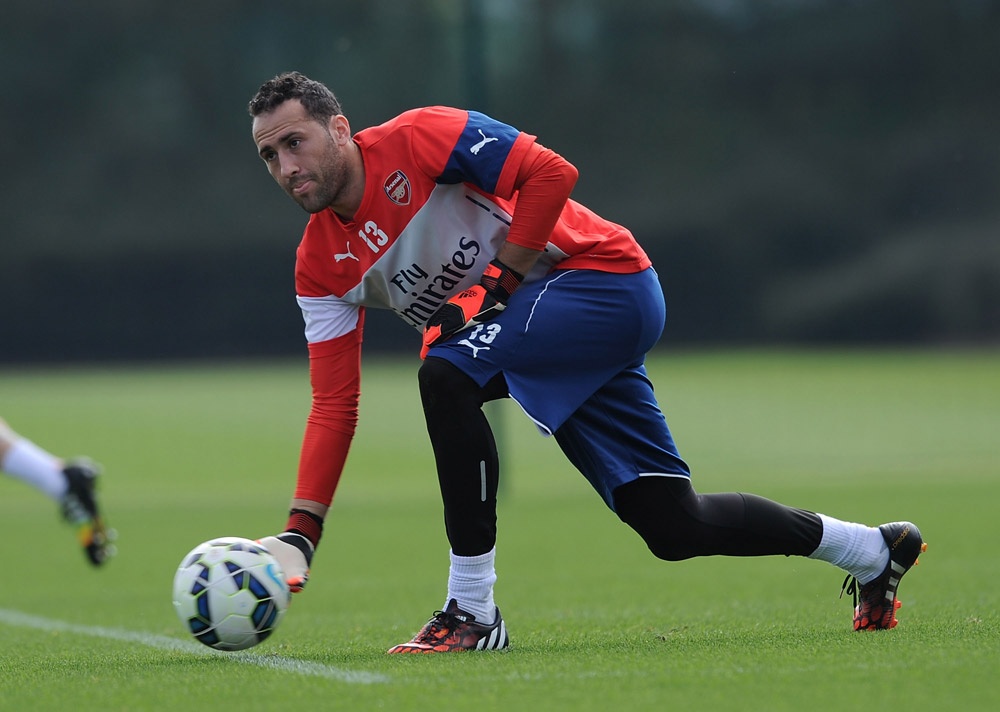