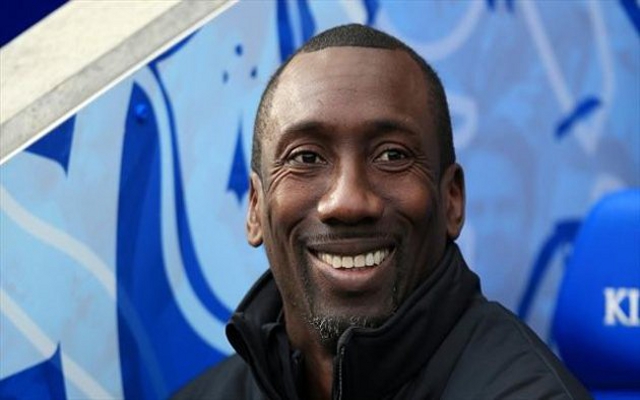 Hasselbaink was prolific during his time in the Premier League with both Chelsea and Leeds United.

Jimmy Floyd Hasselbaink has said that he wants to become the new manager of Leeds United, Talksport reports.

The Championship club are looking for a new boss after sacking David Hockaday just 70 days into his reign at Elland Road.

Hasselbaink, who spent a season managing Belgian second division side Royal Antwerp, would love to return to the club that kick started his playing career in England during the 1990’s.

”Leeds United is a wonderful big club where I had two great years. If they want to talk to me, of course I would talk [to them],” he told the Alan Brazil Sports Breakfast.

”If they want to talk to me, of course I would be interested. Who doesn’t want to manage Leeds United? It’s one of the ten biggest jobs in the country.”

The Dutch striker was prolific during his playing days at Elland Road, scoring 34 goals in 69 appearances in the two years he spent at the Yorkshire based club.

In 1999, he moved to Atletico Madrid but he only lasted a season away from England before joining Chelsea, where he reached his peak.