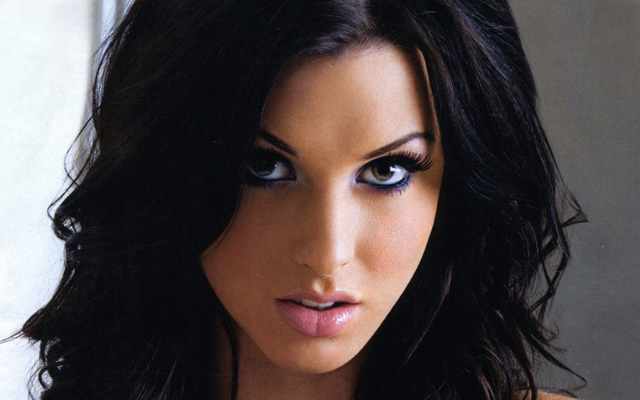 Glamour model Alice Goodwin, who is married to former Liverpool and Arsenal footballer Jermaine Pennant, has spent quite a lot of money on getting her breasts as they are today.

Therefore, it is no surprise that she likes to show a good bit of cleavage whenever possible. She doesn’t wait for a special occasion. For example, the below picture was uploaded to Instagram this week, along with the message: “Morning”.