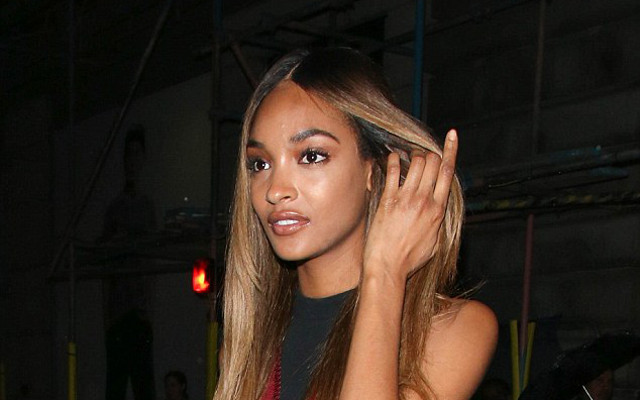 The ex girlfriend of Liverpool and England forward Daniel Sturridge caught the eye of American singer Usher during a recent fashion gig.

Usher checked out the British supermodel, who was looking amazing in a sexy black outfit.