Is the Stoke striker looking to move clubs too?

The couple are currently based in Cheshire, but they are now keen to relocate to the capital.

Below images are courtesy of the Daily Mail. 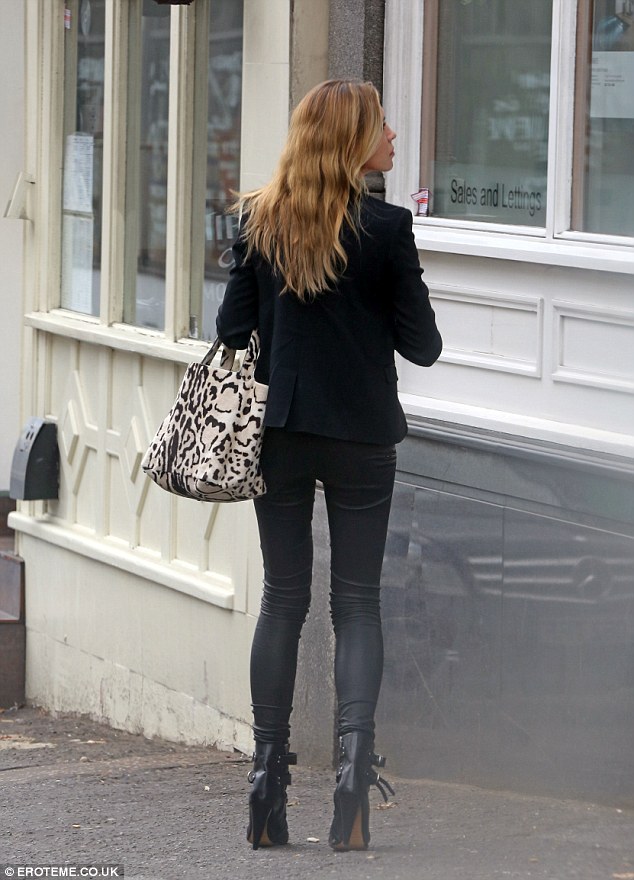 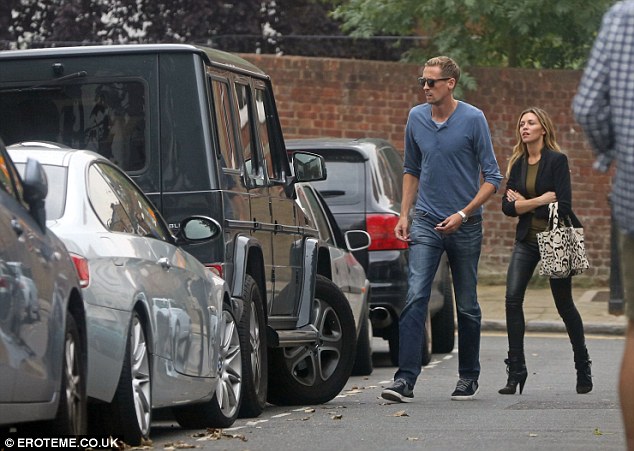 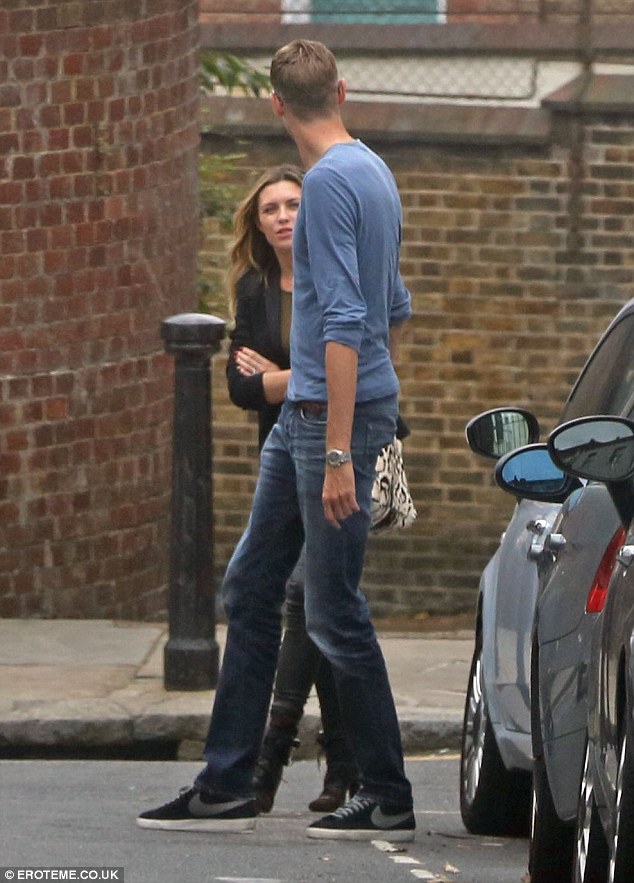 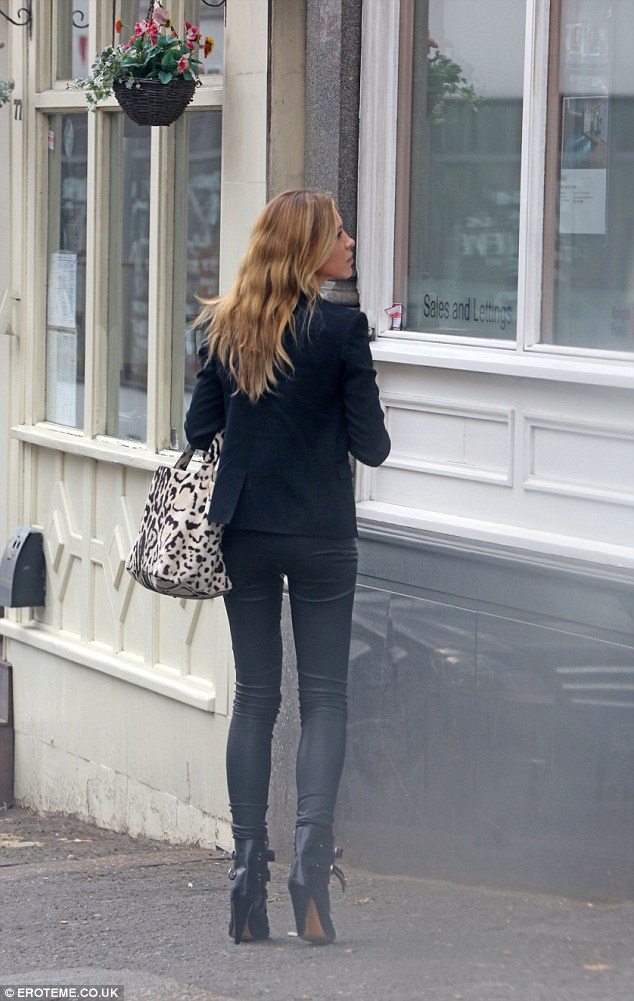