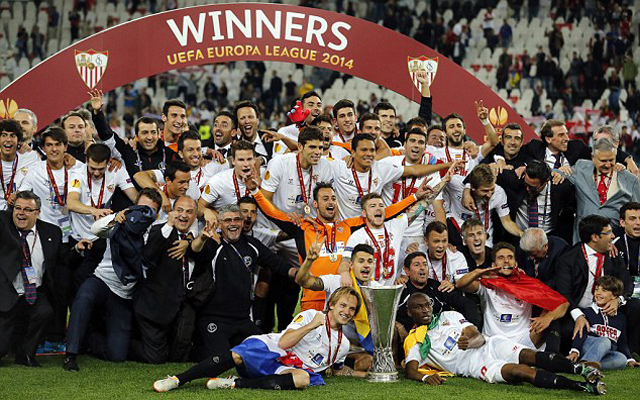 The Sevilla squad have received a belated congratulations for last season’s victory in the Europa League, with each member of their playing squad gaining their own weight in beer.

Rather unfortunately however, the prize was given to the current squad, rather than the players that took part in the game against Benfica in May. Ironically this means that Liverpool loanee Iago Aspas picked up his reward, while Alberto Moreno missed out.

The Daily Mail revealed that Cruzcampo weighed the entire Sevilla first-team squad individually, as well as the technical staff, and then handed out beer to each player.

Unai Emery’s side beat their Portuguese opponents in the 2014 final on penalties after both sides failed to score in 120 minutes. The defending champions will face Feyenoord, Standard de Liege and Croatian side HNK Rijeka in this year’s group stages. 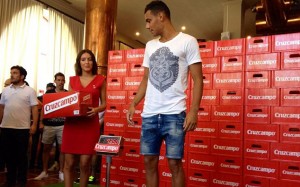 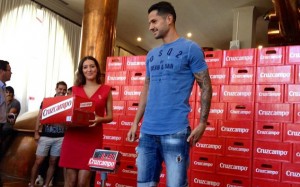 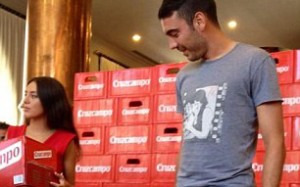