As a result, the 34-year-old was able to take wife Alex Curran to the United Arab Emirates, while his former Three Lions teammates were worrying about their double-header against Norway and Switzerland. 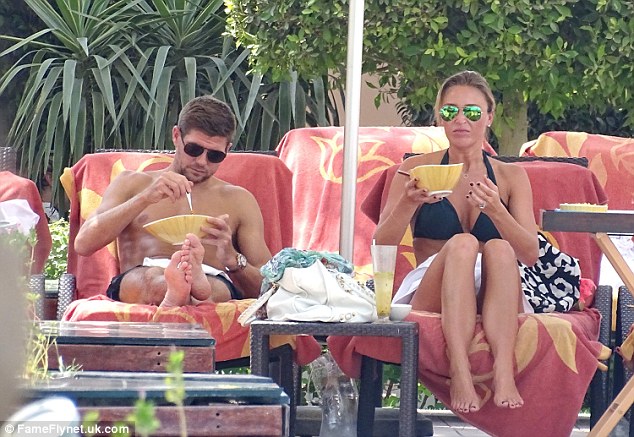 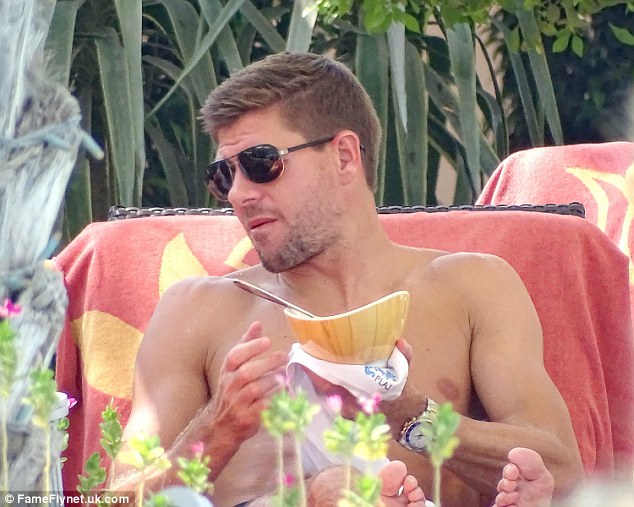 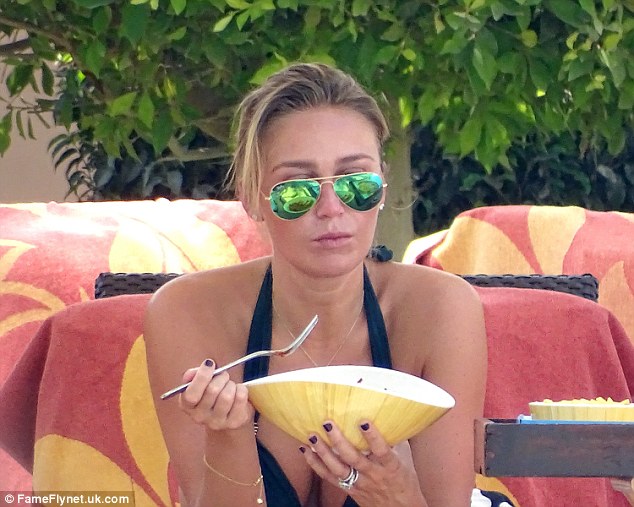 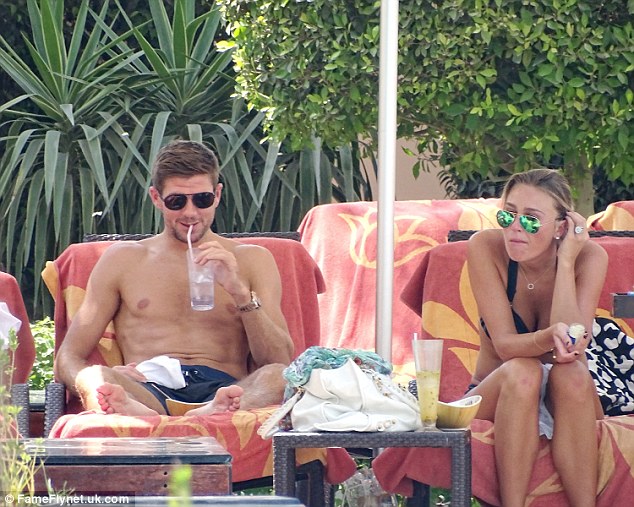 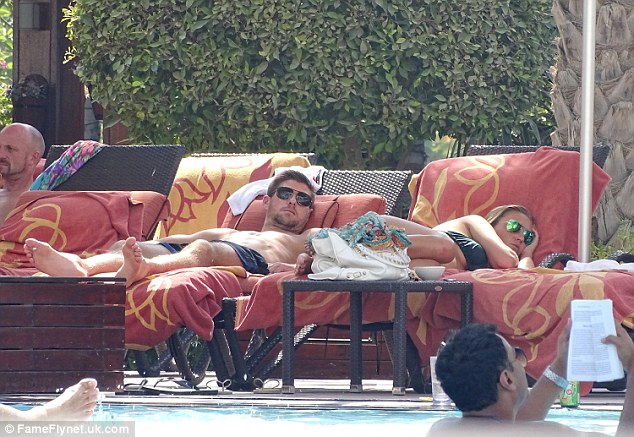 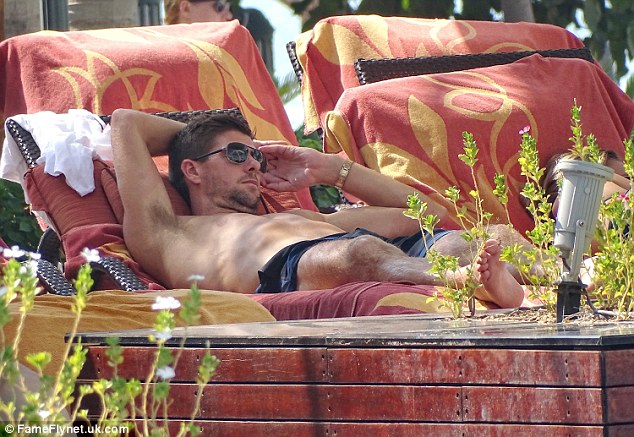