Who has had the biggest-spending transfer window of all time…

Manchester United went on a huge spending spree this summer, as the club looks to quickly rejuvenate itself after a difficult period. Manager Louis van Gaal smashed the British transfer record to sign Argentine winger Angel di Maria from Real Madrid, while there were several other high profile arrivals – including Ander Herrera, Luke Shaw and Radamel Falcao.

But of course they’re not the first team to spend big in a transfer window, nor will they be the last. CaughtOffside counts down the ten biggest single season spends of all time, and finds out where Manchester United rank: 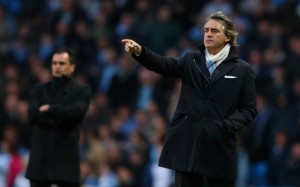