The best ‘keepers in the English top tier currently.

Now that the summer transfer window is closed and the 2014/15 Premier League season is up and running, CaughtOffside decided to pick out the 10 best goalkeepers in the division currently. 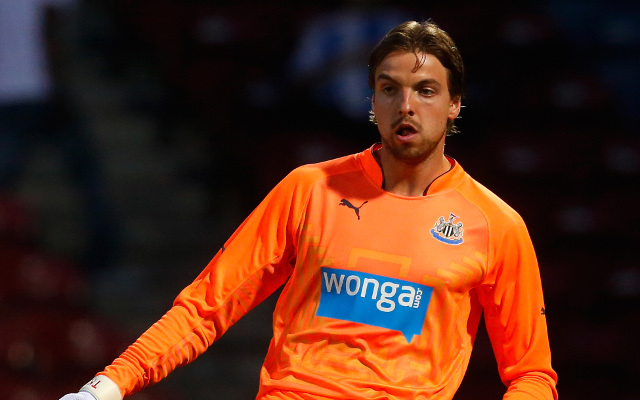 Achieved global fame at the 2014 World Cup by coming off the bench to perform penalty shootout heroics for Netherlands against Costa Rica, but the Dutchman is also a fine No.1 at St James’ Park in his own right.