The finest managers in the domestic game currently.

Now that the 2014/15 season is in full flow CaughtOffside has decided to pick out the 10 best managers in club football currently. 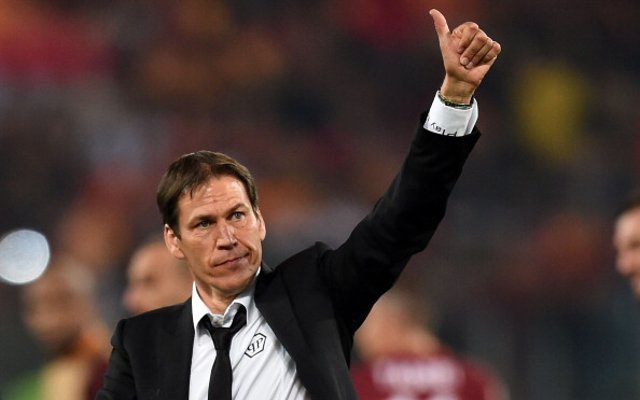 Took over at the Stadio Olimpico in the summer of 2013 and guided Roma to victory in their first 10 Serie A games and although could not bring the Scudetto back to the capital in the end, by finishing second Garcia ensured his side’s return to the Champions League.