Soccerex recently counted down the most expensive players of the 2014-15 season, based on transfer fees paid this summer. Click through the list below as CaughtOffside brings you the top ten: 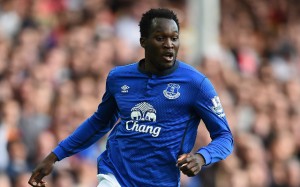 Everton paid out a club record transfer fee to make the Belgian’s loan move from Chelsea a permanent one.