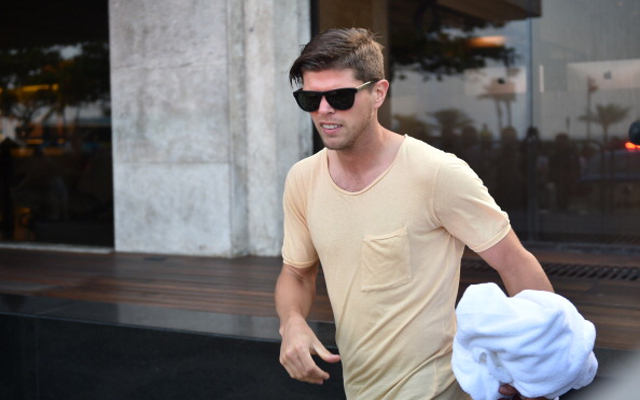 Tottenham are one of a host of clubs keeping a close eye on contract talks between Schalke and Dutch international forward Klaas-Jan Huntelaar according to the Daily Express.

The 31 year old is into the final year of his Schalke contract and his Bundesliga employers are keen to tie down the former Ajax, Real Madrid and AC Milan man to a new deal but if they fail to convince Huntelaar to pen a new contract then he will become a much sought after target either in January or when he is available on a free transfer next summer.

Though Huntelaar has suffered with injuries over the past 18 months he is still a feared predatory finisher and arguably a player who wasn’t given the time to prove himself at either the Bernabeu or the San Siro.

His strike rate since moving to Germany has been phenomenal, Huntelaar racking up 92 goals in 140 appearances for Schalke, and it’s therefore no surprise that the Gelsenkirchen based side are keen to hang on to the marksman, who also netted at the World Cup finals in Brazil.

White Hart Lane boss Mauricio Pochettino could well do with fresh goal-scoring options having failed to land a striker in the summer transfer window and Huntelaar may be a cost effective option to consider in January.