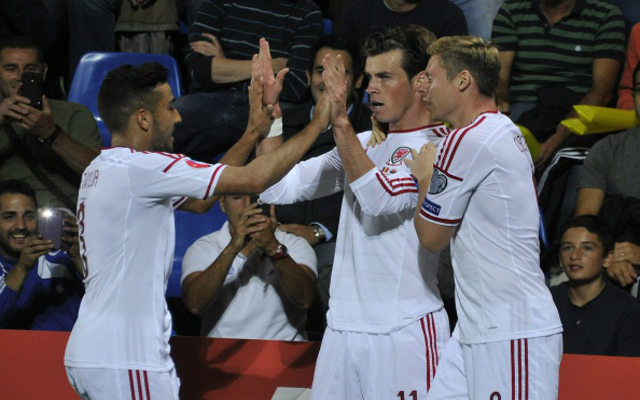 The world’s most expensive player – Real Madrid’s Gareth Bale – came to the rescue of his country on Tuesday evening. Bale scored twice as Wales scraped a 2-1 victory over minnows Andorra in the first match of their Euro 2016 qualifying campaign.

Andorra even managed to take the lead from the penalty spot, their first goal in four years, before Bale and co managed to slowly turn the tide.

Here is the best Twitter reaction from the game:

What a free kick from Gareth Bale. https://t.co/UeWOLCOe5c

Now he's put Wales in front, could Gareth Bale pop over to Bristol and give us a helping hand?

Pleased we came away with the 3 points, great effort from the boys, was a tough game in difficult conditions!