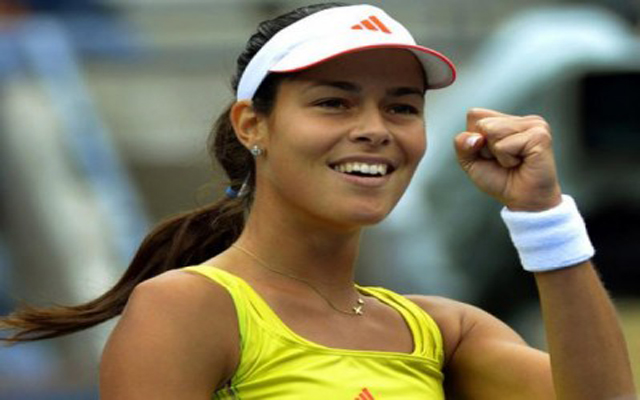 Schweinsteiger seems to have a new girlfriend…

World Cup winner Bastian Schweinsteiger has been romantically linked with Sarah Brandner (pictured at bottom of article) since 2007.

However, it has recently been reported that the Bayern Munich and Germany star is now dating tennis babe Ana Ivanovic.

Schweinsteiger, 30, and Ivanovic, 26, were pictured holding hands earlier this month at the US Open, where the Serbian beauty lost to Karolina Pliskova in the second round. 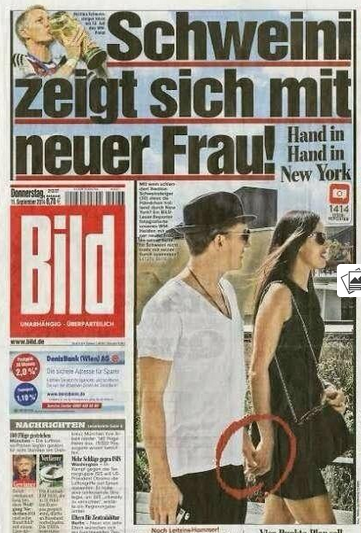 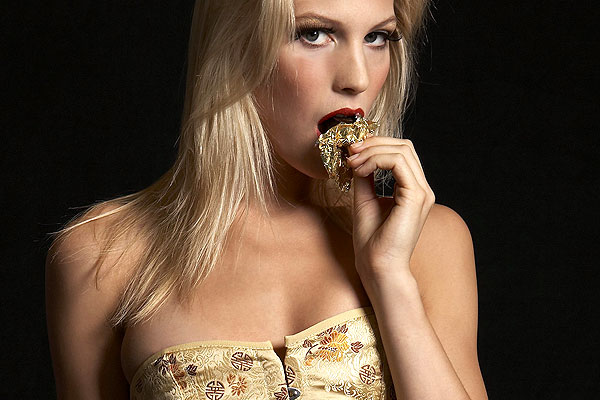