Several world class front men and come to the Premier League during the summer.

The Premier League has been inundated with new attacking talent this summer. This season could be one of the most goal heavy in years with clubs like Chelsea and Manchester United spending vast amounts on finding the very best attacking talent.

Check out the top five new strikers that have come to the Premier League. 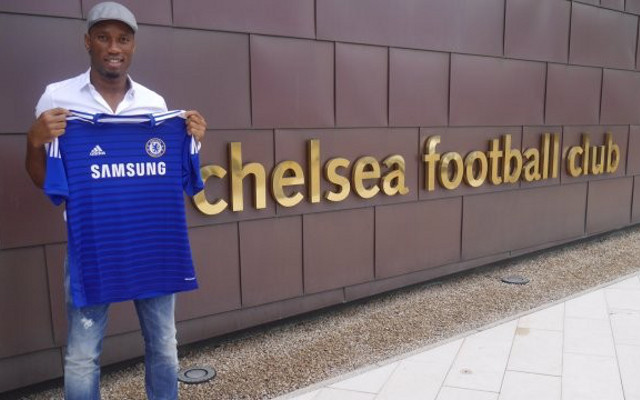 Although he is set to be a bit part player for Chelsea this season, the re-signing of Didier Drogba is still exciting for Premier League fans. The Ivorian is one of the great strikers England’s top flight has seen and along with Diego Costa and Loic Remy, the legendary striker should ensure their are plenty of goals to entertain fans at Stamford Bridge.