How Liverpool stars will look on latest FIFA offering.

With the new FIFA 15 title set to drop on September 26, the images and clips of the new game have been doing the rounds on the internet, and with the new demo being released this week fans have been going into overdrive for it.

Liverpool’s squad has been a subject of particular interest, and below is the ten most realistic looking Liverpool stars in the new game. 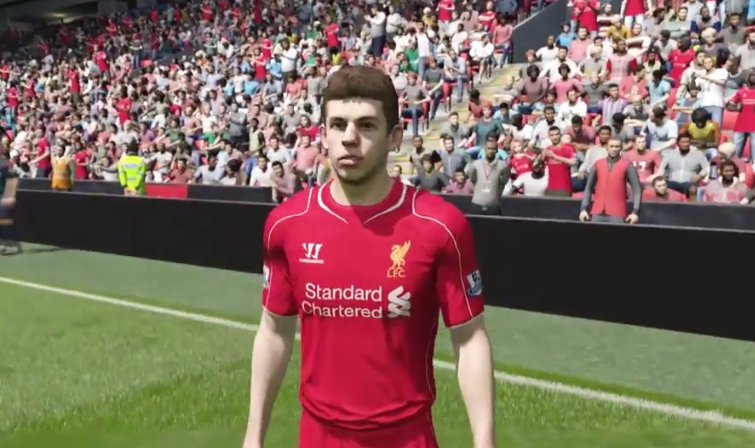 Most believe the young defender to look like Cletus the slack jawed yokel from The Simpsons, and the EA developers have captured that likeness perfectly.