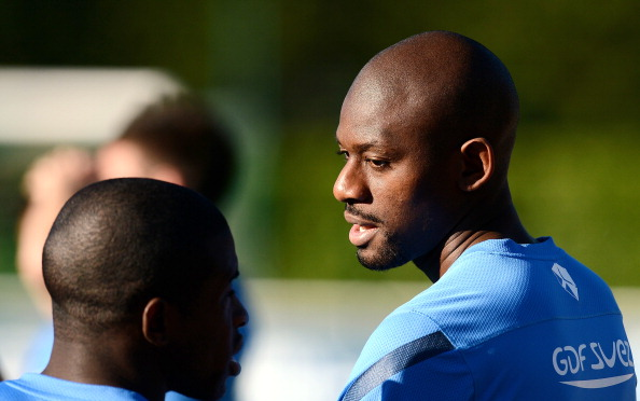 Diaby in action against Aston Villa.

Arsenal’s official Instagram account uploaded an image of that rarest of things this evening – a picture that actually showed perpetually injured midfielder Abou Diaby taking part in a football game.

Diaby’s once promising Emirates Stadium career has been left in tatters by a succession of injuries and he has not been seen in the club’s first team for some time, but he continued his rehabilitation this evening with a dominant midfield display as Arsenal Under 21s beat their Aston Villa counterparts 2-0 thanks to a Chuba Akpom brace.