The Liverpool stars of past, present and future were out in force on Wednesday night to see the premiere of the new film ‘One Night In Istanbul’, based around the events of the Reds Champions League victory over AC Milan in 2005.

It’s almost ten years ago since the famous game, when Liverpool came from three goals at half-time to win on penalties, with Steven Gerrard, Vladimir Smicer and Xabi Alonso scoring the goals. Pictures are via the Daily Mail. 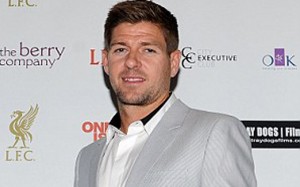 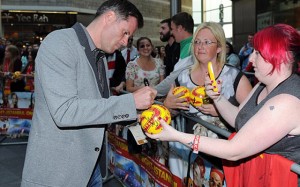