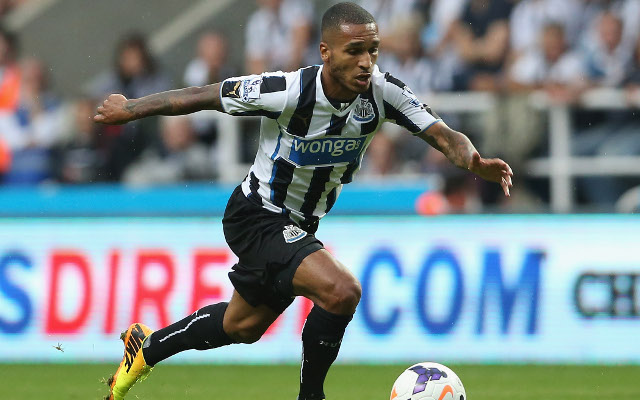 Controversial owner Mike Ashley is preparing to put Newcastle United up for sale as he eyes a larger stake in Scottish giants Rangers. His departure would end a rocky seven year period for him at the club.

The Telegraph is reporting that Ashley has become involved in the running of Rangers and is interested in taking complete control. However, he has been prevented from increasing his stake to more than 10 per cent by the Scotland Football Association as he already owns Newcastle.

Uefa rules stipulate the same person cannot own two clubs that might meet each other in European competitions, and while neither Rangers or Newcastle are playing in Europe, they could in the future.

Crisis-club Rangers are on the verge of entering administration for the second time in three years, and Ashley is hoping to take the club over in time to prevent such a critical scenario.

The billionaire, who made his fortune through his Sports Direct retail chain, has already secured naming rights to Ibrox in return for a stake of nine per cent, although he has not yet taken up that option in order to avoid creating any animosity towards him.

Ashley is believed to be willing to listen to offers of around £230m for Newcastle, which includes repayment of the £129 million he is owed in the form of interest-free loans. Ashley paid just £134 million to buy Newcastle from Sir John Hall and Freddie Shepherd in 2007.

The source adds that although the club have not been officially put up for sale as the uncertainty could destabilise the business and unsettle the team, it is understoof Ashley would like to sell if he can find someone with the financial muscle to take the club forward.