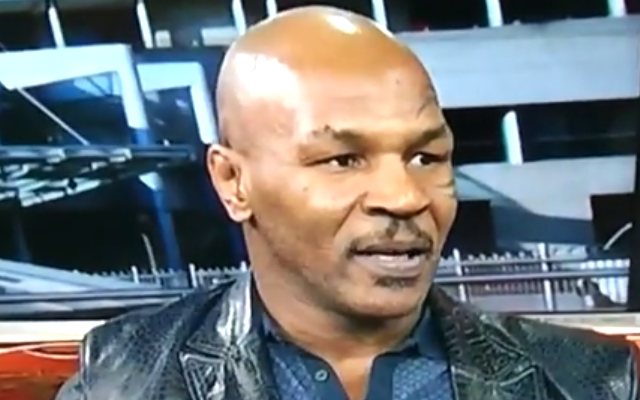 During the televised interview, Downer asked Tyson: “Some of your critics would say, ‘There’s a race for mayor. We know you’re a convicted rapist. This could hurt his campaign.’ How would respond to that?”

Tyson was not at all happy with the question.

He used some foul and offensive language throughout the remainder of the interview, which you can watch below. 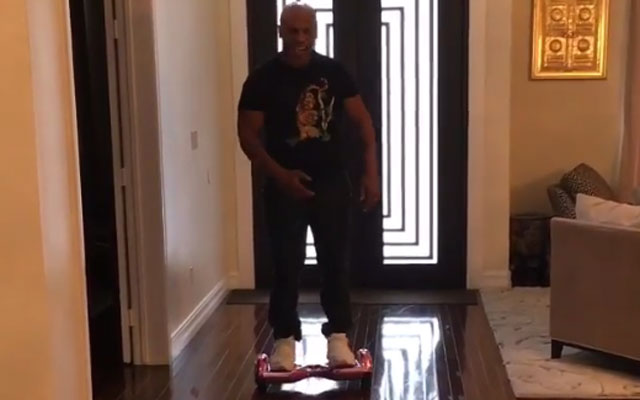 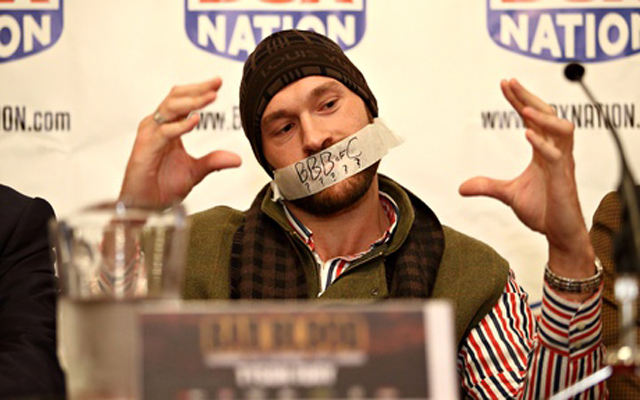 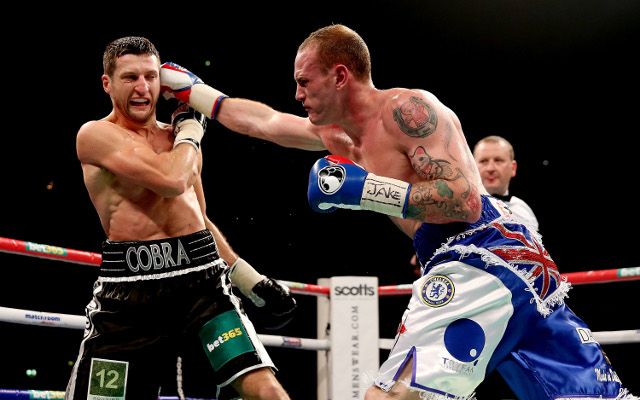 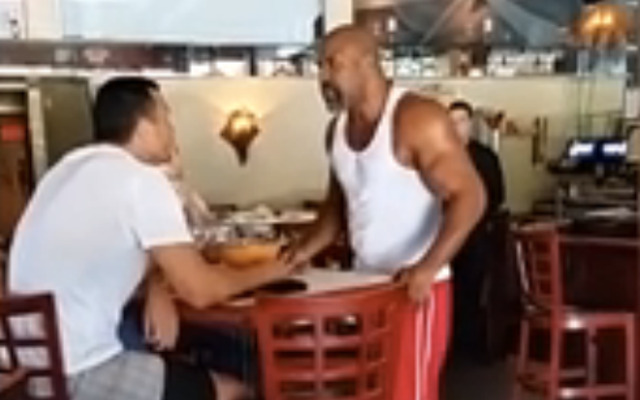 (Video) Things Get Crazy In Miami As Shannon Briggs Steals Wladimir Klitschko’s Food Before Getting Soaked With Water August 3, 2014 11:09 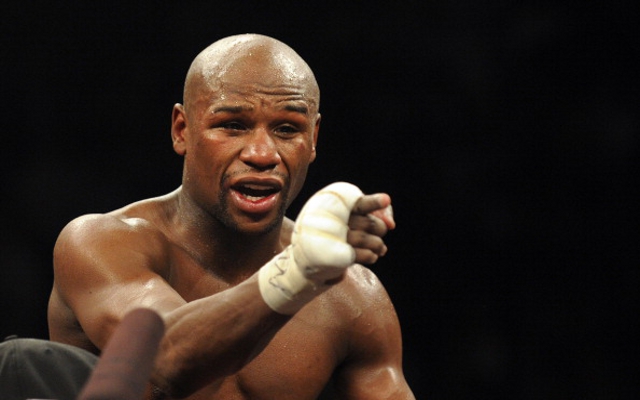 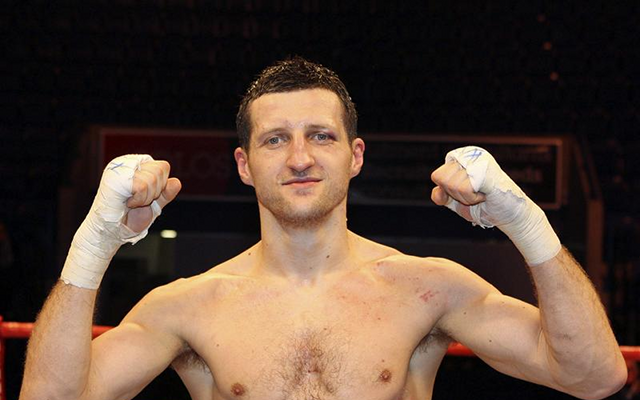