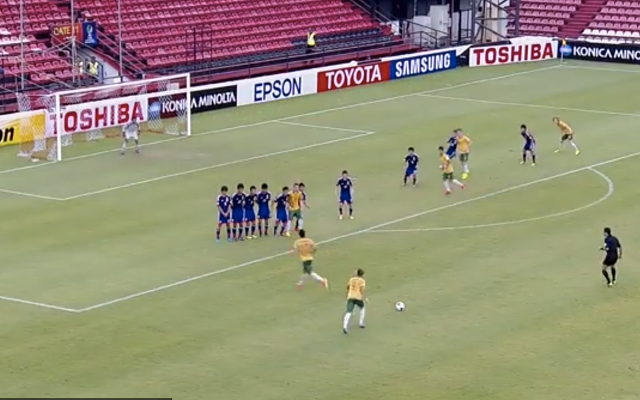 The 16-year-old, who signed for the Reds in May, netted twice in the international fixture, both from free-kicks.

Watch Brimmer’s goals, as well as a rather funny gaff from the Japanese goalkeeper, in the video below.

Perhaps Brimmer will eventually take that crown when Gerrard retires?