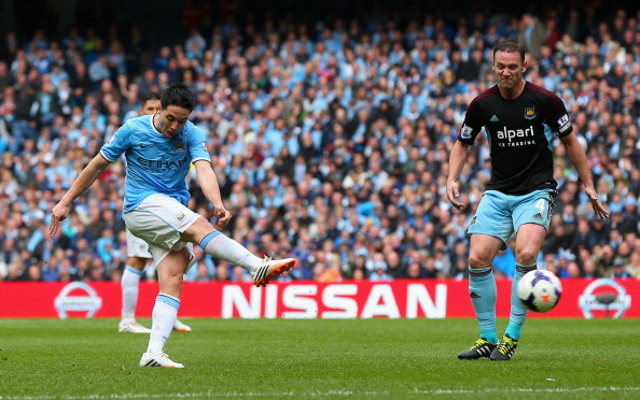 Manchester City winger Samir Nasri picked his all time dream team starting XI for the club’s in house media team, and came up with a suitably string side.

The former Arsenal man left the Real Madrid ace out of his starting XI, opting for Diego Maradona, Lionel Messi and the Brazilian Ronaldo to lead the charge instead.

Further back in midfield he chose to instal French legends Patrick Vieira and Zinedine Zidane into the side.