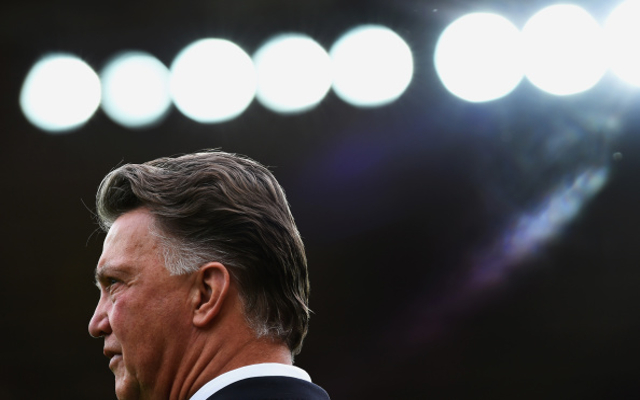 Taking slight formation differences into account, these two players currently look like being direct rivals for the right-back slot. Antonio Valencia has not convinced for United in his new wing-back role so far, while Branislav Ivanovic remains one of Chelsea’s most important and reliable players.