Real Madrid star’s new boots not due out until October.

Pictures of Cristiano Ronaldo’s new boots have been leaked online, which are due out next month. 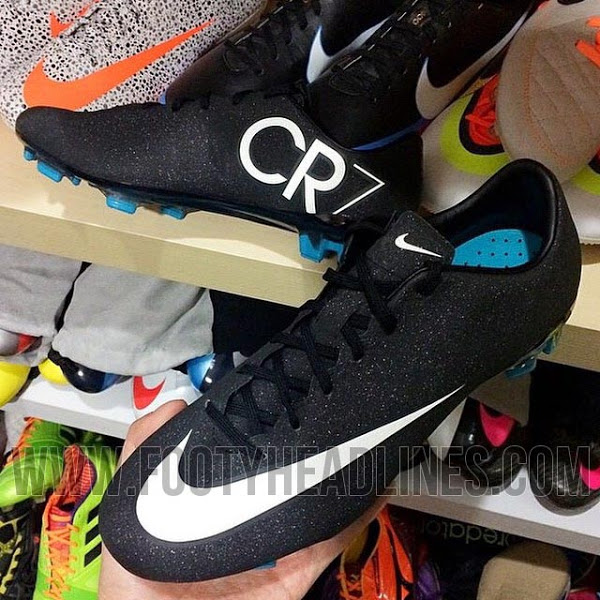 The design team at Nike have been on fire over the past 18 months, and have seemingly stepped up their game once more to produce these shimmering black beauties, which will be available from October.

This unique collection of Mercurial Vapor X boots is generally known as “CR7 Gala Collection” and they will undoubtedly be on everyone’s wish list as Christmas approaches. 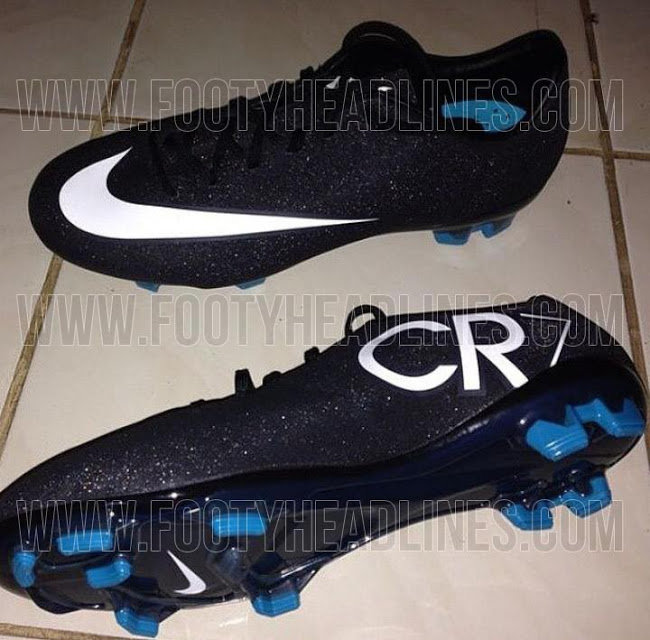 Thanks to Footy Headlines for the images.