The Catalan giants will be wearing last season’s kit at the Nou Camp for the first time, with their opponents donning green jerseys to represent the Basque country flag. 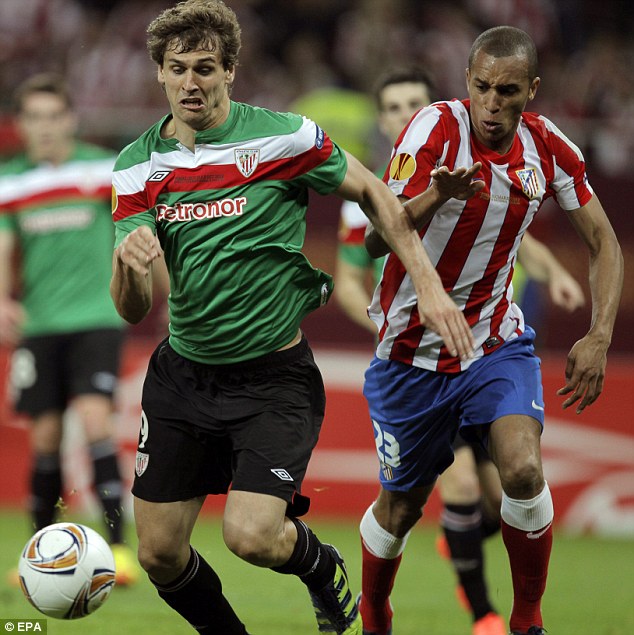 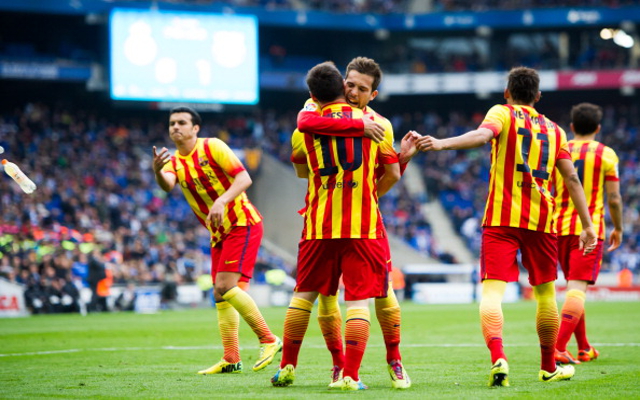 The teams have been accused of mixing football with politics, but Barcelona insist that it is a separate issue merely to commemorate an historic event.

Alfredo Relano, editor of AS, a Madrid-based daily newspaper, was unimpressed however.

“Some at Barca say they don’t want to politicise the match,” he began.