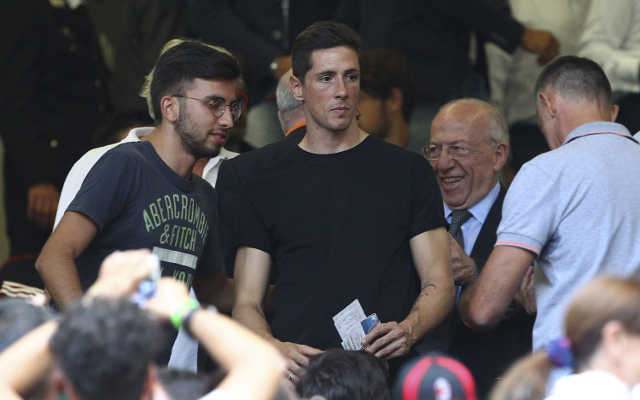 All the latest headlines from the newspapers in Italy as there is a great deal of excitement ahead of seeing a number of debutants including Fernando Torres.

– The beauty of the debutants.

– Serie A returns and presents plenty of new faces.

– Andrea Stramaccioni arrives, there is an air of revenge.

– Andrea Ranocchia has studied the striker on international duty.

– Erick Thohir: “Kovacic not for sale, I’ll build a stadium”.

– Walter Sabatini on the attack: “Benatia? I sold his simulacrum…”

– Jose Mourinho attacks Pep Guardiola: “He loses his hair as he doesn’t like football”.

– Reforms underway to see Serie A reduced to 18 teams.

– Squads of 25 with eight youth teamers.

– Michele Uva will be the new director general.

– Torres and Pippo’s Milan is born.

– Balotelli Azzurro, Antonio Conte will give it a go.

– Pescara-Bologna, great game which is worthy of Serie A.

– Zaza, the beard has gone.

– And Squinzi: “Juve want him immediately? They just have to pay”.

– “Fans unhappy? Napoli are not bothered”.

– Schweinsteiger and the beautiful Ana, what a love story.