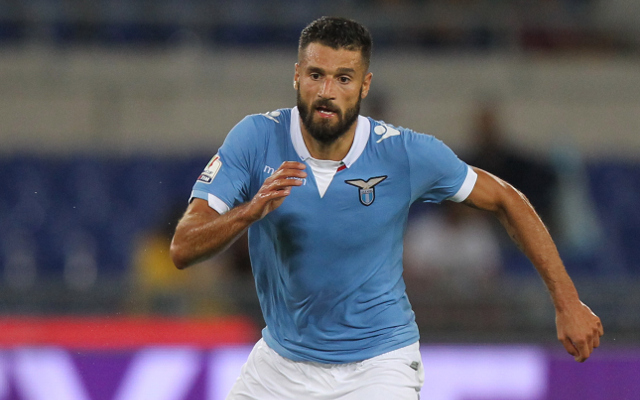 Reds could move for Italian international in January.

Liverpool could be set to splash some more cash in January after being linked with a £24m move for Lazio winger Antonio Candreva, the Daily Mirror reports.

The 27-year-old had been attracting some significant interest before the World Cup, but despite Italy’s troubles in Group D he has continued to be a hot property.

And it now appears that Liverpool could be set to stump their competitors for his signature by jumping the line when the January window reopens.

Reports in Italy are suggesting that Brendan Rodgers is watching Candreva’s situation closely ahead of making a bid for his services.

Lazio are keen to retain his services, but could be tempted to cash in should a substantial offer come in for the player.

The 27-year-old joined the club on a permanent deal from Udinese in 2012 following a series of loans away from the Zebrette, and he has gone on to bag himself 21 goals for 87 appearances during his time in the Italian capital.