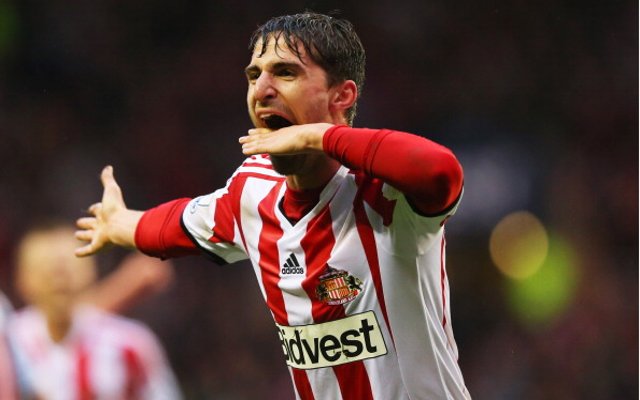 Gus Poyet has revealed that despite being snubbed by the striker in the summer he could make another attempt to sign him in 2015.

Borini enjoyed a successful loan spell at the Stadium of Light in 2013/14, but chose to stay at Anfield this time around to fight for his place.

“Could we revisit in January? It depends on where we are — I wouldn’t like to say yes or no because I don’t know how we are going to be or how he is going to be,” Poyet was quoted by ESPN.