We select our Top 10 best A-League players under the age of 23 ahead of the A-League season. 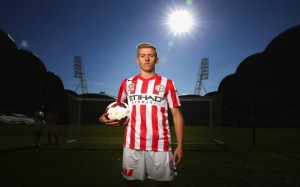 His progression stalled under former coach John Aloisi, but the re-arrival of John van’t Schip gave the youngster an extended run in the middle of the park last season, and he looked the goods.

Blessed with a soft first touch and good vision, the 18-year-old may find it tough to start in a midfield containing the likes of Robert Koren, Damien Duff, Massimo Murdocca and Aaron Mooy, but there’s no doubt he’s a talent.