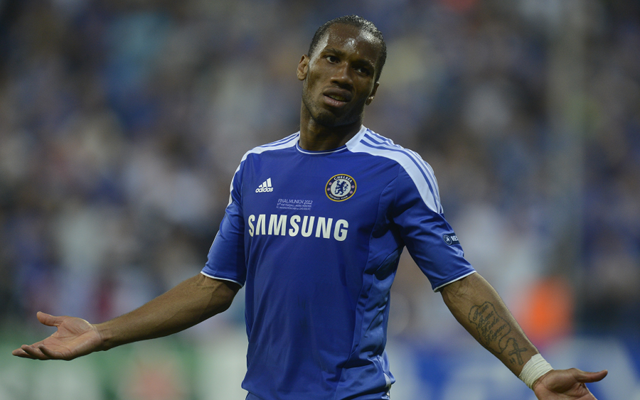 Are these the top ten highest profile African stars to have moved this summer?

With the 2014/15 season now well underway, we are taking a look back at the transfer window and the top ten African players to have made a move. 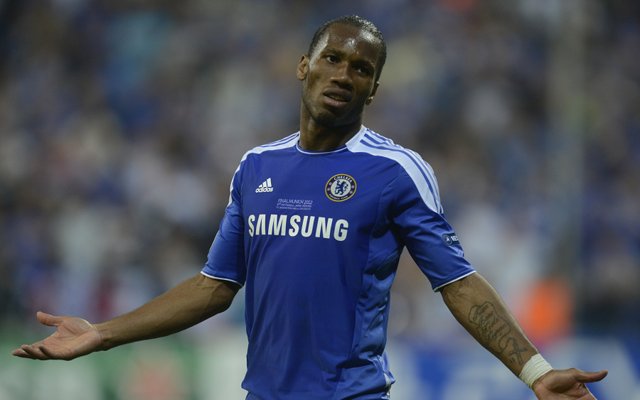 Mourinho’s favoured son has returned! Drogba made the move back to the Bridge this summer, aiming to prove he’s still got what it takes to compete in the Premier League.