Speculation is rife regarding Arsene Wenger’s apparent interest in two hugely talented young Spanish international strikers, this despite the fact that Arsenal have signed two attackers this summer.

The arrivals of Danny Welbeck and Alexis Sanchez would appear to offer Wenger a myriad of options up front, with the likes of Theo Walcott, Lukas Podolski, Olivier Giroud and youngsters Joel Campbell and Yaya Sanogo also in his Gunners armoury, but perhaps the north London side are looking to the long term, which is of course indicative of the French manager. 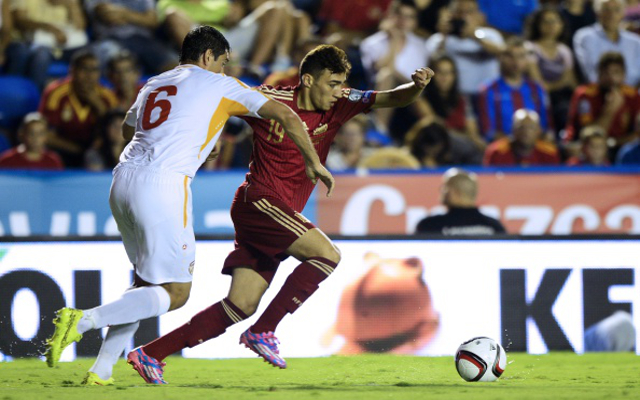 The 19 year old greatly impressed in pre-season before netting on his La Liga debut and then received a call-up to first the Spanish Under 21 set-up and then the full senior side.

Haddadi even collected his first cap during Spain’s opening Euro 2016 tie against Macedonia and is apparently available for as little as £9.4m, the amount needed to trigger his release clause.

Barcelona are seeking to tie down Munir to a new deal and there seems little reason for the Nou Camp wonderkid to leave the Catalan club any time soon.