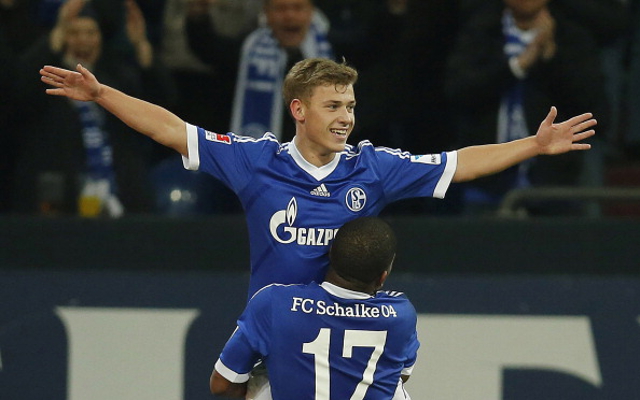 The Bundesliga is fantastic at nurturing young talent. Here are the top five young players to watch this season in the German league.

The Bundesliga is famous for producing young talent, and unfortunately for the rest of the world they also excel at holding onto them. Here are five young stars to watch out for this season in no particular order.

Heavily linked with a move to Liverpool this summer by the Metro, Meyer had a fantastic season last year with Schalke making 41 appearances and scoring seven times. He has previously been linked to Chelsea, but opted to stay in Germany to ensure first team football. At just 18 he is a fantastic prospect, and we could see him in the Premier League very soon.