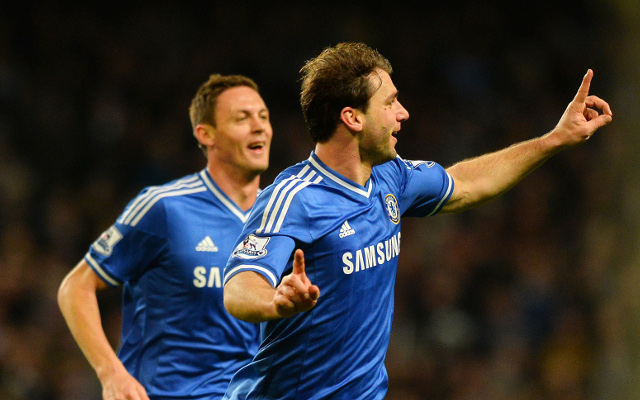 Fans will finally be able to see what he is made of with an extended run in the side, where she will hold court in front of the defence.

The Belgian will hope to terrorise the Swansea right-back and lay on some chances for his striker. 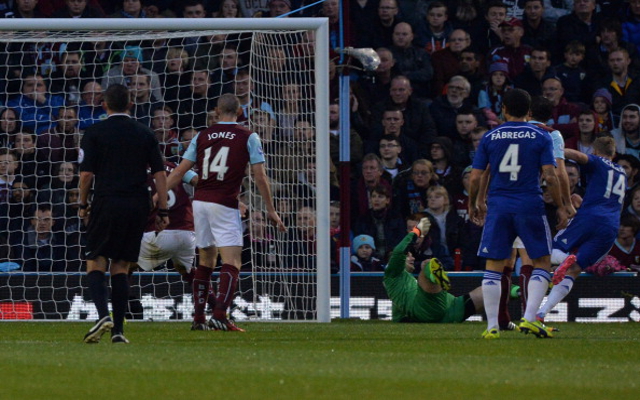 Hoping to put the narrow result over Scotland behind him, the World Cup winner can cause the Swans problems around the area.

Revelling in his new role as a playmaker, the Spaniard will now feature in a more familiar role in central midfield.

Manchester City and Liverpool lead Premier League for key attacking and defensive stats
Nov 14 2021, 18:29
Liverpool FC
Keith Hackett column: VAR has been a disaster from the day that the Premier League introduced it
May 24 2021, 17:20
More good news for the Premier League as away fans set to be allowed back in small numbers for final two games
Apr 30 2021, 11:52
Chelsea FC transfer target denies learning Italian for a potential move to Serie A
Apr 23 2021, 15:28
Chelsea FC
Live football viewing in the UK will be shaken up as DAZN signal their intention to break the Sky/BT Premier League monopoly
Apr 23 2021, 7:11
Premier League announce supporter arrangements for the final two weeks of the season
Apr 15 2021, 15:38
Chelsea make an initial offer to Brazilian club for €14-million talent
Mar 31 2021, 8:30
Tottenham FC
Great news for football as Premier League record lowest positive Covid cases of the season
Mar 29 2021, 17:10
Juventus joins Atlético Madrid and Chelsea in the race to sign Palmeiras wonderkid
Mar 29 2021, 9:30
Chelsea FC
Willian calls start to Arsenal stint the worst moment of his career
Mar 27 2021, 8:00
Chelsea FC