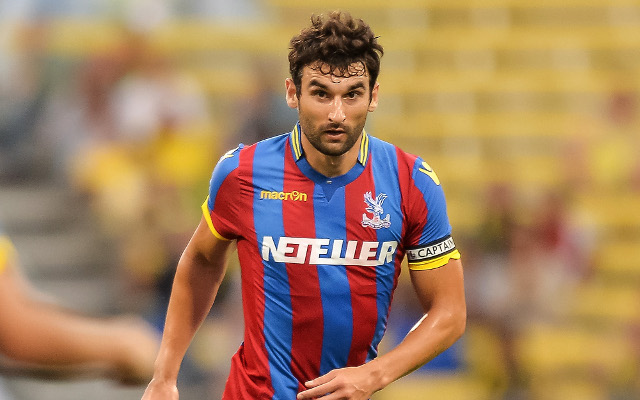 Official team sheets for clash between Palace and Burnley.

Check in to Crystal Palace vs Burnley

Crystal Palace will head into their Premier League clash full of confidence as they welcome favourite son Wilfried Zaha back to the club following his dramatic return over the summer.

Burnley meanwhile remain unchanged from the side that held Manchester United to a goalless draw and will be looking to get their first victory of the season against the Eagles.