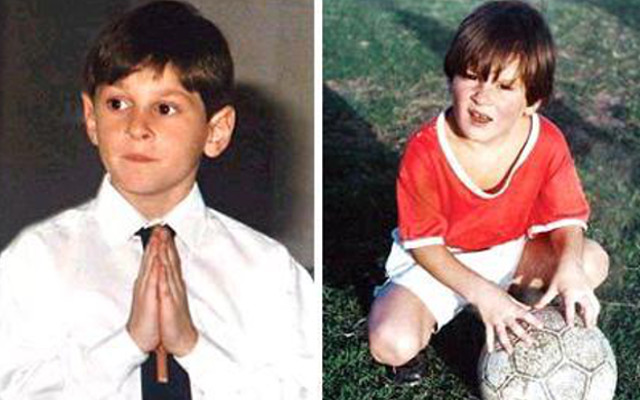 Ever wondered what Arsenal’s Mesut Ozil or former Liverpool star Luis Suarez looked like as a child?

You can find out right here.

Below are 15 pictures of today’s world stars.

However, to make it a bit more fun, you’ll have to guess the rest.

Some are blooming obvious, but not all of them…