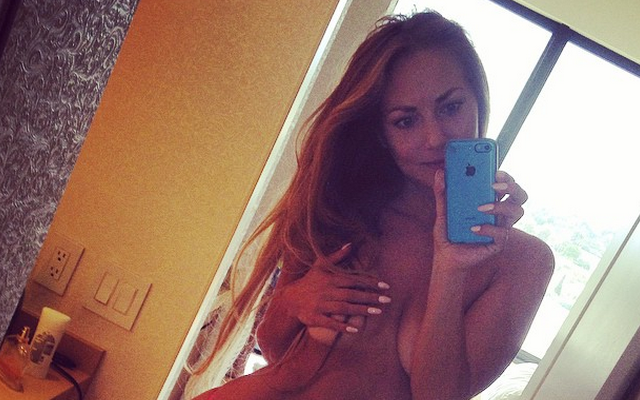 Tim Howard’s girlfriend Nora Segura must save a fortune on electricity and water.

It seems that the sexy Everton WAG hardly ever wears what would be considered a full outfit, so she can’t need to do too much washing. 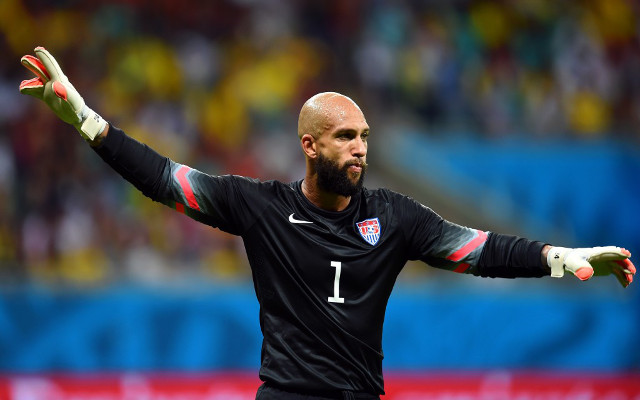