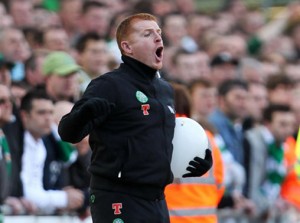 Neil Lennon endured plenty of success during his time as Celtic manager, winning three SPL titles and two Scottish Cups. He also guided the club to a shock 2-1 victory over Barcelona in the 2012-13 Champions League, where his team were eventually knocked out by Italian giants Juventus. Currently available and eager for a chance in the Premier League.