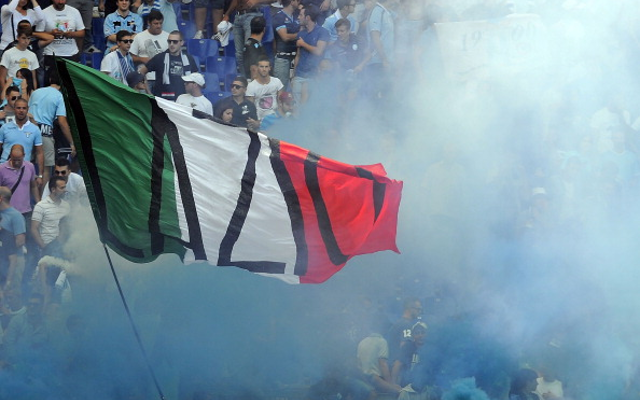 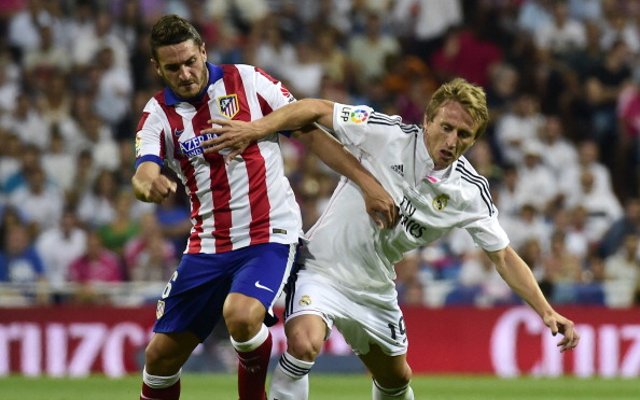 With these two sides set to meet in La Liga tonight, the Madrid derby has certainly taken on more significance in recent years as Atletico Madrid have continued to grow as a force in Spanish and European football. Diego Simeone’s side are currently the champions of Spain after their amazing title win against all the odds last term, while the two teams also contested last season’s Champions League final, making it the first time in history that the final of the European Cup was contested between two teams from the same city. Although it is still not in the same bracket as the famous El Clasico rivalry between Real and Barcelona, this is fast becoming a huge rivalry up there with the very best in European football today.