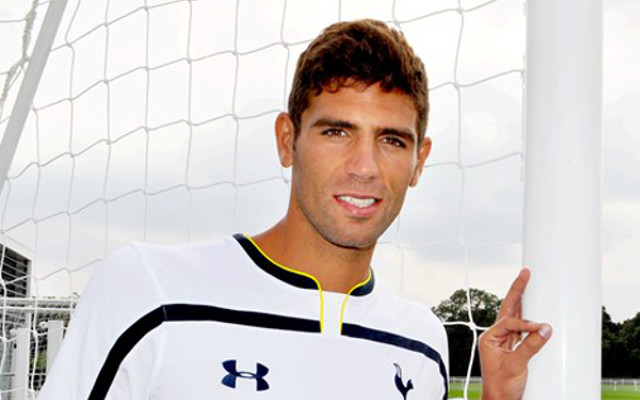 The XI Spurs are likely to field at the Stadium of Light in Saturday’s Premier League clash.

Tottenham Hotspur are unbeaten in their last eight games against Sunderland, winning six of those matches.

Spurs will be hoping to extend that fine run when they travel to the Stadium of Light on Saturday.

Here is the starting XI we think head coach Mauricio Pochettino will go with on Wearside.

Didn’t have his best game in Tottenham’s 3-0 defeat to Liverpool two weeks ago, but he is still top class and is quite literally the first name on Pochettino’s team sheet.

Kyle Walker recently had surgery and is out for the foreseeable future. Eric Dier withdrew from England’s Under-21 squad last week and, although he should now be fit enough to feature, Naughton will probably get the nod instead.

Should have a point to prove, having failed to make his England debut, despite being called up to Roy Hodgson’s squad for the games against Norway and Switzerland. 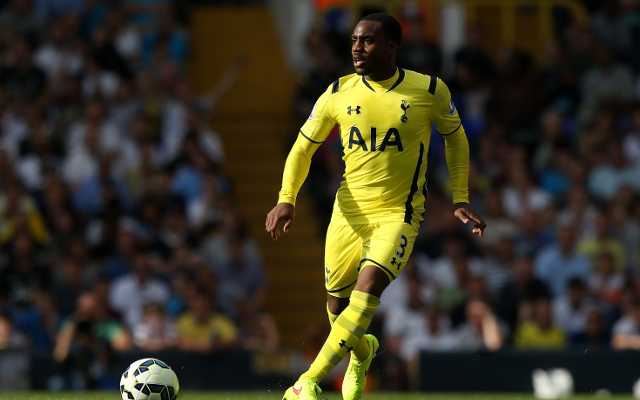